French language (le français, la langue française) is third among the Romance languages ​​in terms of number of people who speak it as a native language, after Spanish and Portuguese. The official language is French and another 28 countries. Spoken in Canada, Belgium, Switzerland, Monaco, Algeria, Tunisia and others. It is official and administrative language of many communities and international organizations, including the European Union.

Modern, communication system fully adapted to the common European language requirements for studying in French. The system is approved by the Ministry of Education. Predznachena is for students grades 9-12 and adults. This book is the result of long work on the cooperation of teachers and creators worldwide. The system complies with the European Language Certificate TELC, which in turn corresponds to the Common European Framework. They grammatical cover material DELF / A1 / to DALF / B2 /.

Our entire program of courses - language and professional planned to start.

Send us document for translation !

Click here to fill out our form to send us directly document translation. We will contact you for specifying of details.

Use one of the ways to contact us - send us an inquiry, please contact directly to landlines or send us an email! 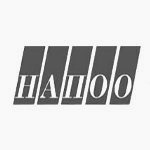 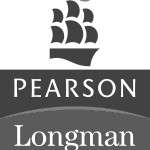 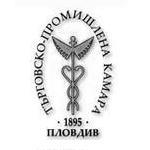 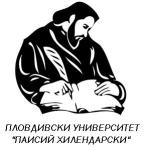